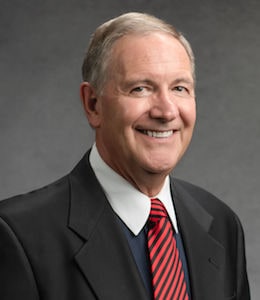 Craig's practice concentrates primarily in the areas of commercial law, banking law, real property, and debtor/creditor relations, with special emphasis in bankruptcy. He is active in the representation of creditors, creditors' committees, and trustees in state court, federal court and bankruptcy court proceedings. He received his B.B.A. degree in finance from Idaho State University and his J.D. degree from the University of Idaho Law School. Mr. Christensen is admitted to and practices in both the States of Idaho and Utah.

He has been an instructor for the American Bankers Association, The Idaho Land Title Association, the Idaho State Bar and Law Foundation, and various other creditor and business associations on law and banking. He has served as a faculty member and author for numerous seminars on bankruptcy law and creditors' rights.